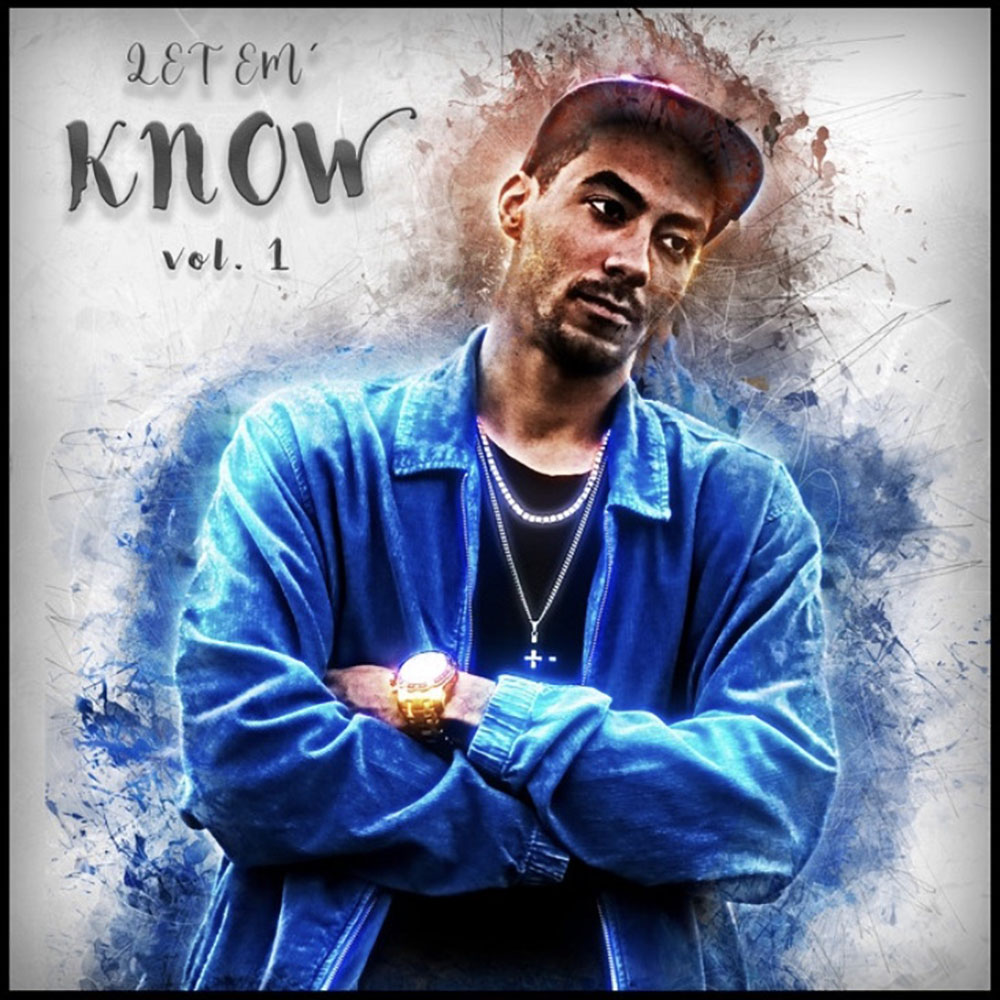 Rumor has it that DFW based artist Roane is the “hardest working artist” in the area. We won’t reveal our sources but we’ve gotten a little glimpse of it just by following along with his music. Roane has released seven singles this year and now an EP. We hear there’s a lot more to come in 2021 and our eyes are peeled. If you need an artist to depend on, this just might be your guy to follow along with. Roane has a clever strategy and we get to hear all about it in what went into his newest release “Let Em Know, Vol. 1.”

THE HONEY: WHAT IS THE STORY/MESSAGE WITH YOUR EP? WHAT WAS THE INSPIRATION?

ROANE: “So this EP is actually a part 1/3 (possibly 4, maybe 5, I’m bad with being decisive). Each part will be released one month at a time, with the first edition releasing December 10, and each subsequent edition dropping the 10th of the following month. The inspiration behind these EPs, simply put, is my desire to not sit on any one track for too long, and push out as much content as possible. As an artist, I’m constantly growing and looking for ways to improve my craft. Oftentimes it can become discouraging seeing the ‘finished products,’ reap millions of dollars on high level commercial tracks and realizing that you aren’t close to that level of artistry. I’m using these EPs as a way to digitally chart my growth over time as I hone in on the finer parts of my creation process. I’ve always wanted to watch an artist develop in real time and I think these EPs will give others an opportunity to do just that. With this first EP, I really just wanted to create a baseline of where I currently am as an artist, to reference the beginning of this journey.”

THE HONEY: WHAT IS YOUR FAVORITE SONG ON THE EP? FAVORITE LYRIC? BREAK IT DOWN FOR US!

ROANE: “My favorite song on the EP has to be ‘Nobody Else.’ The instrumental I had been sitting on for around four years and my friend, Hyde, sent me the hook around three years ago. Because I’ve had those two components for so long, I associate the entire track with my development as an artist, which is 100 percent the focus of this entire project series. My favorite lyric, actually comes from ‘Ride the Wav’ and it says,
‘Riding through the city, hopped that wave and now we litty,
Swapped that paper for your feelings
Turn my name into a building’
It’s really easy to let other people, particularly your friends, dictate your success. I want to get to a point where I can independently pursue the dreams that I have and manifest them into reality without having to deal with negativity from people I care about. This line is describing that situation, and how it’s necessary for the people around you to share that vision if you want to be successful.”
THE HONEY: ANYTHING ELSE YOU WANT TO SHARE ABOUT THIS SONG?
ROANE: “There are actually TWO songs that I had to yank off this project because I fell in love with them too much and I fully intend to release them as singles later on because of their potential. I’ve also learned so much from the process of project creation within a time constrained environment. The time crunch creates a lot of pressure and it’s really helped my development skyrocket. It’s a maddening amount of work but I would strongly recommend it to any up-and-coming artist because it truly helps you hone in on your self-accountability.”
You can listen to “Let Em Know, Vol. 1.” here. 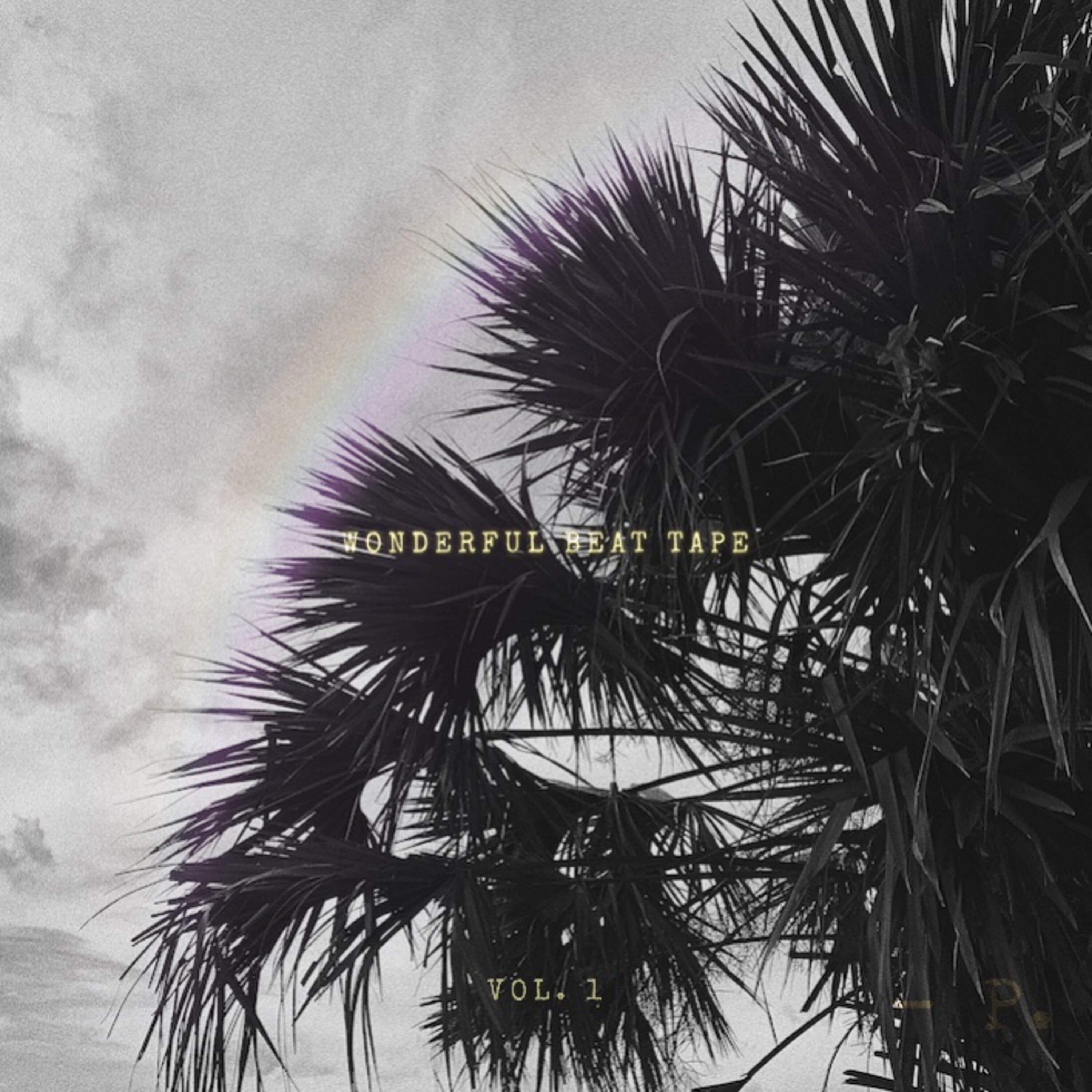 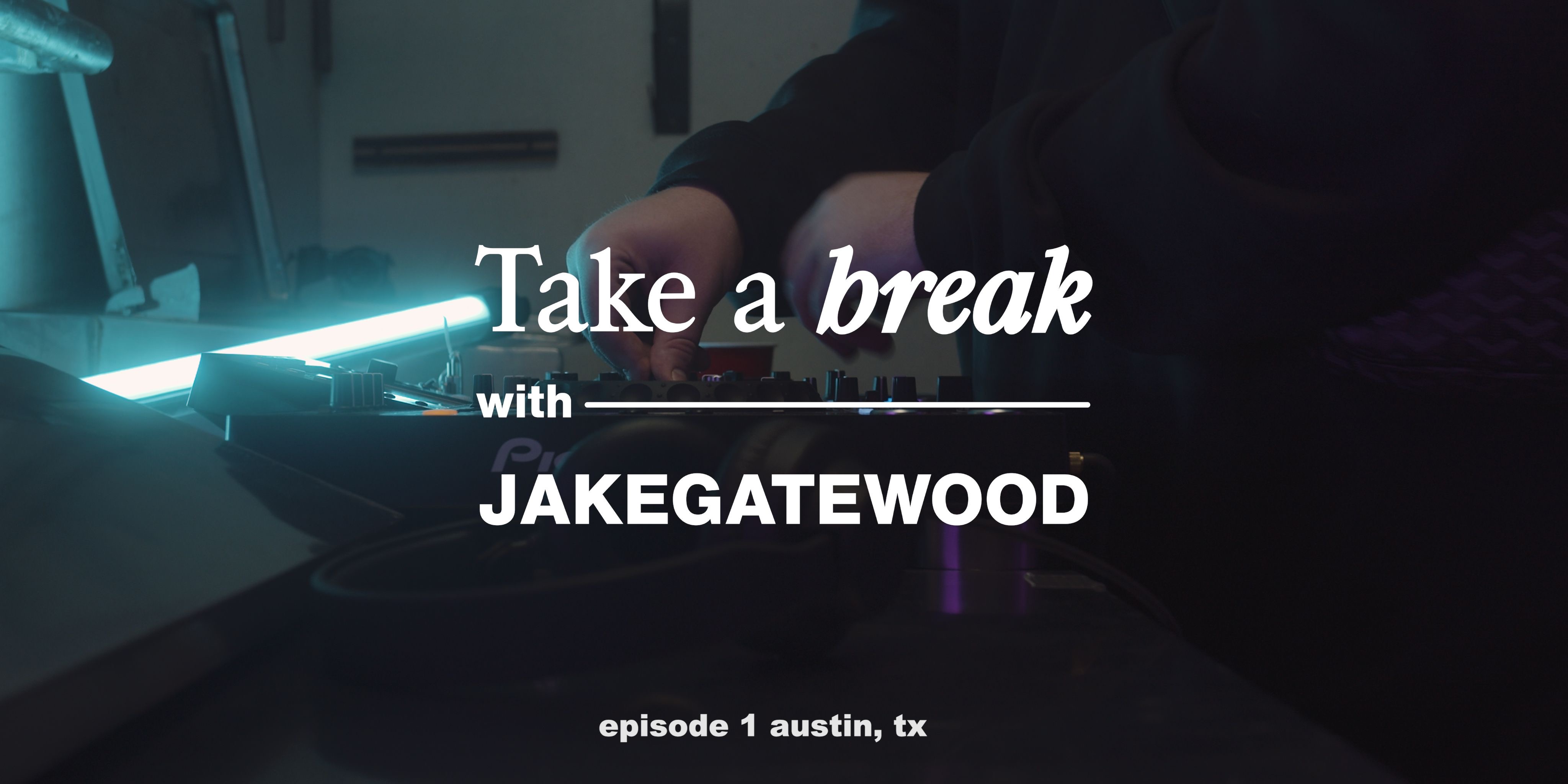 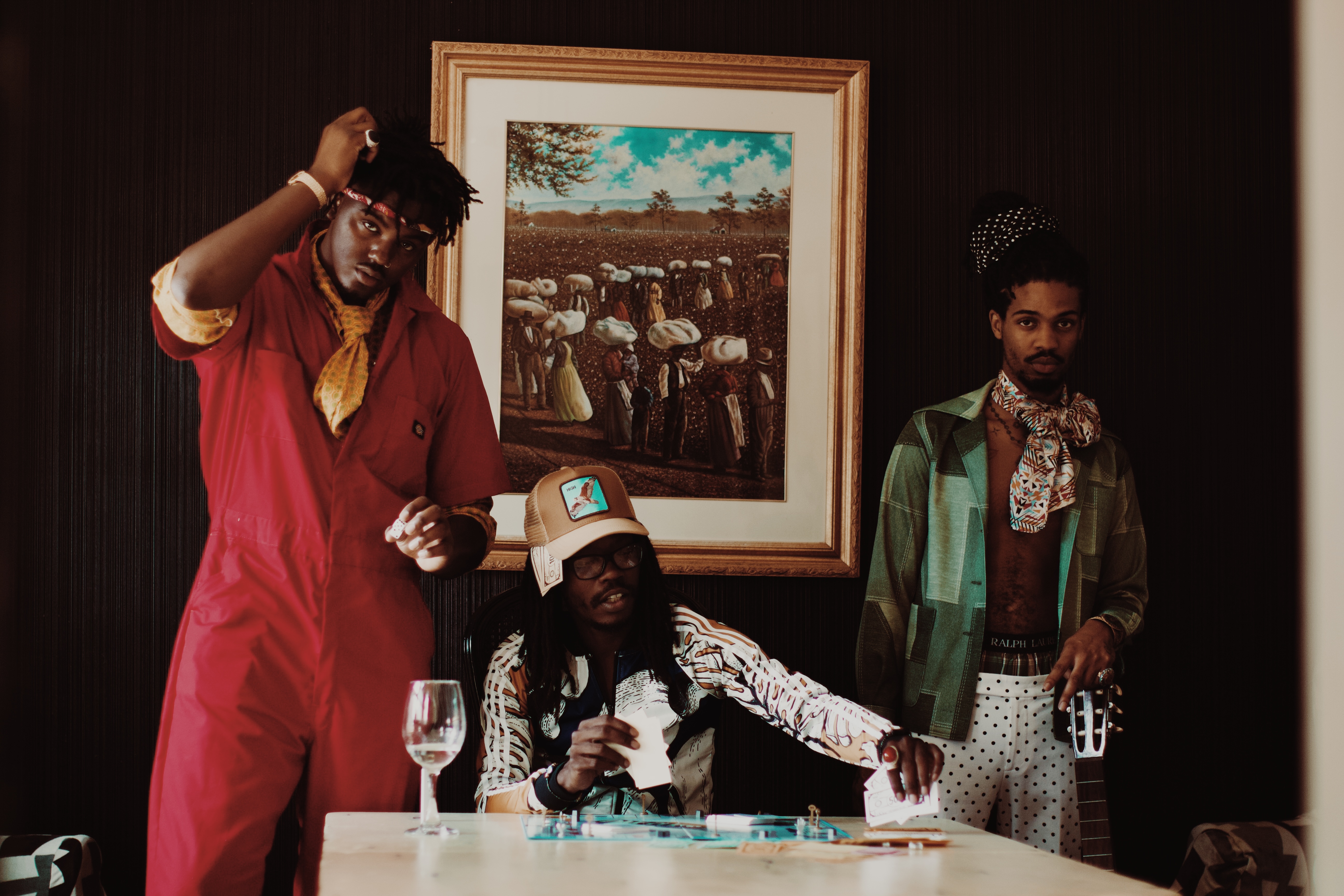