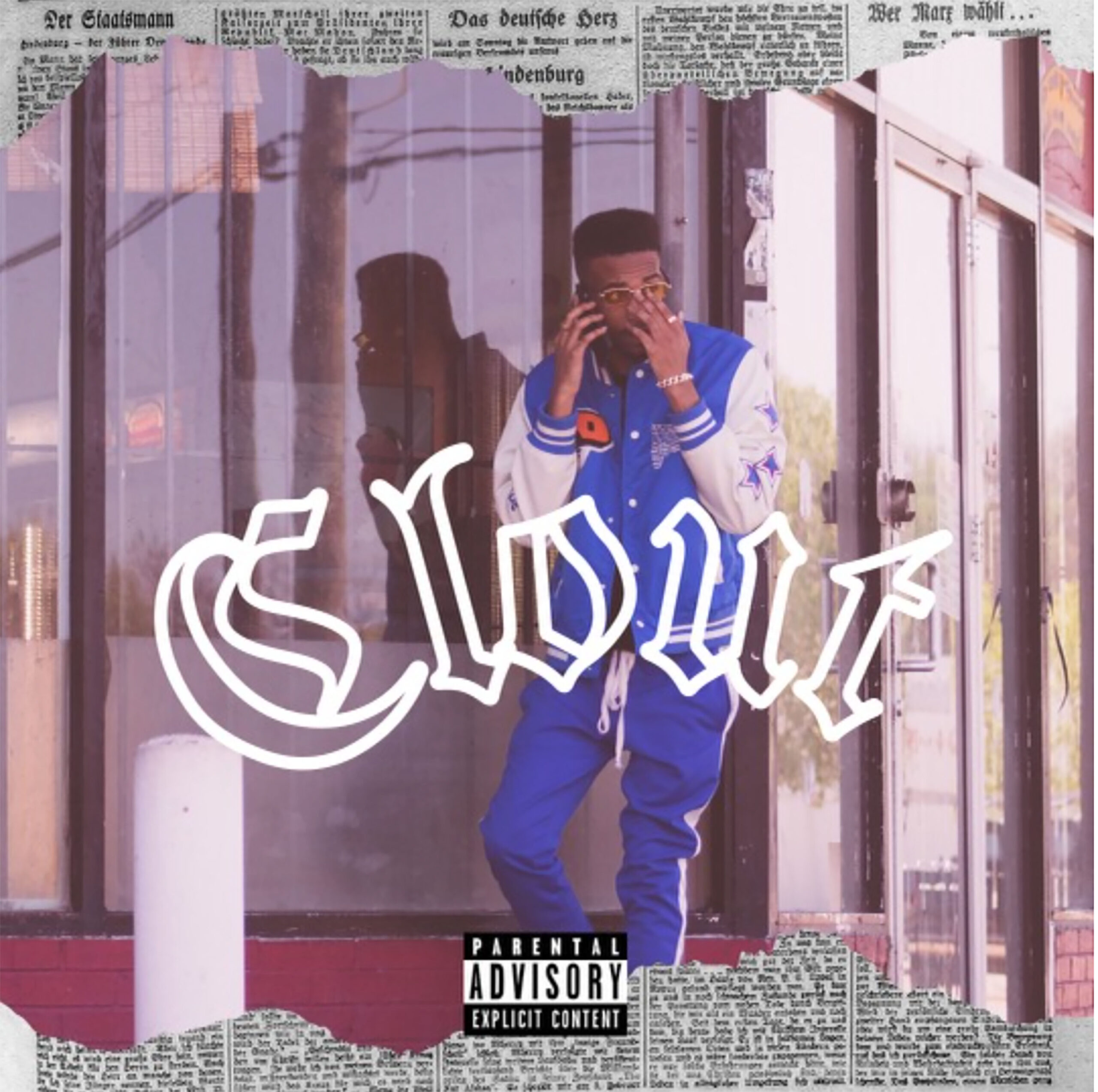 We’ve all seen the effects trends have in today’s society. For example, how social media gives everyday people a platform to expose the world to their creative processes and abilities. And if it’s deemed catchy enough, imitation spreads like wildfire. An even better example is the evolution of hip hop. From its origin to contemporary, hip-hop has laid its roots in so many different genres of music, but it’s always a special moment when you stumble upon an artist who consistently pays homage to where it all began.

In a world where it’s so easy to get caught up in what’s new & popular, there are artists who find truer value in being unapologetically who they are.

Introducing OG Tony J, a Dallas native whose sound brings nostalgic vibes by channeling the heart of old-school hip hop. It all began in 2009 for Tony J; the year one of his biggest idols, Michael Jackson, passed away. That summer, this sparked his interest in developing his own artistic style. Tony J proceeds to share how a few monumental people in his life inspired him to learn the fundamentals of not only rap but producing as well. “I’m related to another rapper in the city named Pusha Man Live,” he shares, “One day he just started rapping when we were in elementary outta nowhere…we were at the playground just freestyling. And I kept trying to learn how he did it. He spent that whole entire weekend teaching me how to rap…and here we are.”

Tony J is the type of artist that can’t be put in a box. His abilities go way beyond production and music. “I started singing first I just choose to rap,” he says. I was also ecstatic to find out that he was well known in high school for activities you wouldn’t assume a hip-hop artist would have experience in. “I sung in high school for varsity choir, I did theatre. I was the president of the thespian club in high school. I can draw as well, I dj…I just be doing stuff. I like doing graphics. I went to school for film at the art institute of Dallas, so I just like being creative,” he shares. Even in the midst of being multitalented, Tony J’s love for hip-hop supersedes his other interests. This is where he finds himself. Even within the genre, he’s able to create his own identity by coining the term “trill soul”, which is inspired by a mix of southern sounds like UGK, Outcast, Krit, etc.

Tony J made his debut as a producer in early 2015 with his first track Kill Bill. When asked about his start in production he highlights his 2009 summer school experience where he had the opportunity to glean from Lil Ju & Cal live of boom squad records. He explains how that summer encounter helped grow his producing abilities. He says, “I looked up to them heavy…they were just making beats the entire summer school. Every time got done with my work I was like a pest I just sit behind them and watch them produce the entire time. Not even asking questions just watching.” Tony J would spend the next few years experimenting with production, but it was in his college years when he felt his lowest that he began to take himself seriously as a producer. In that season, Kill bill was born. From there he went on to work on several projects including Player Shit Only by Brionne, 100% muddy & Black in the Day by Muddy Man Tony, among other collaborations.

OG Tony J’s latest single, Clout has a very specific message. “Be you, do you, & don’t worry about the outside noise. You will get where you need to be by being yourself.” It is so easy to get swept up in what’s popular. Following the in-crowd is simpler than creating your own life experience. Tony J gives the insight to experience people who only saw value in what he had to offer and nothing else. This is something I feel most people can relate to: Wanting to be known for who you truly are vs. who everybody wants you to be.

We look forward to seeing what Tony J does next! Keep a look for his new single dropping soon, as well as his summer project.