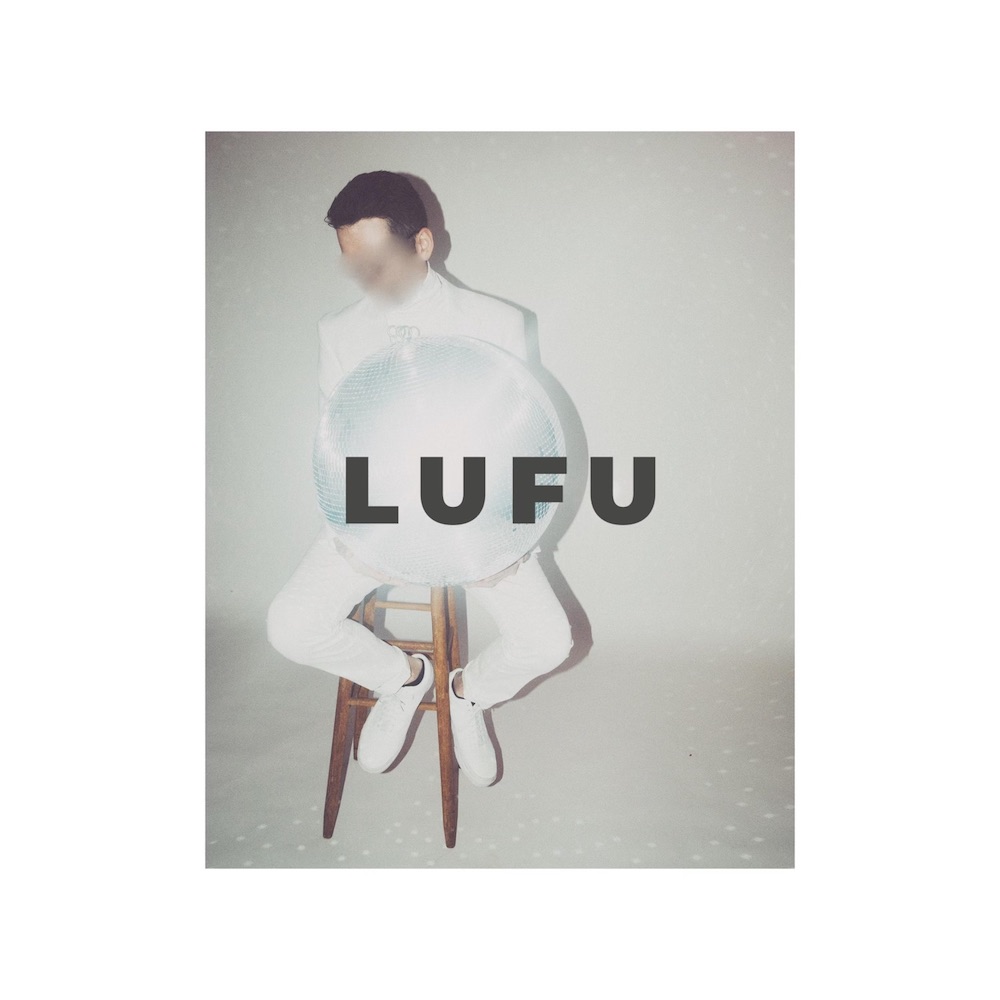 It’s been TWO YEARS since The Polarity released a new song, so you best believe we were all over it. You may recognize The Polarity from our very first music video created, “SHAKE IT,” or possibly by their infamous cover of Mr. Brightside at their shows. (They often influence a break out of crowd surfing.) Either way, these guys are a group who are hard to forget. “Life Uber For Ugly” or LUFU for short, just released today and we have all the deets for you guys on this gem from the vault. Also, we want to say a quick thank you to The Polarity for releasing another song we can blare on the highway with the windows down, y’all never disappoint!

THE HONEY: WHAT IS THE STORY/MESSAGE WITH YOUR SONG “LIFE UBER FOR UGLY”? WHAT WAS THE INSPIRATION?

THE POLARITY: “Life Uber For Ugly is about a relationship you know is destined to fail. Rather than let things get worse, you decide to end it. Sometimes we stay in toxic relationships because we want to see them work out, even when we know it’s best to end it.”

THE POLARITY: “Our favorite lyric of the song is ‘Throw the towel in, let’s go to the opera…Cuz this tragedy we face is the drama”—there’s something very poetic about opera, with it being one of the first performance  representations of tragedy within art. Much like toxic relationships are a tragedy, it seemed relevant to correlate those things within a song.'”

THE HONEY: ANYTHING ELSE YOU WANT TO SHARE ABOUT “LIFE UBER FOR UGLY”?

THE POLARITY: “We haven’t released anything in about two years because we’ve wanted to make something truly special, and with live music returning we figured it was about time to take this song off the bookshelf.”

You can listen to “Life Uber For Ugly“ here!