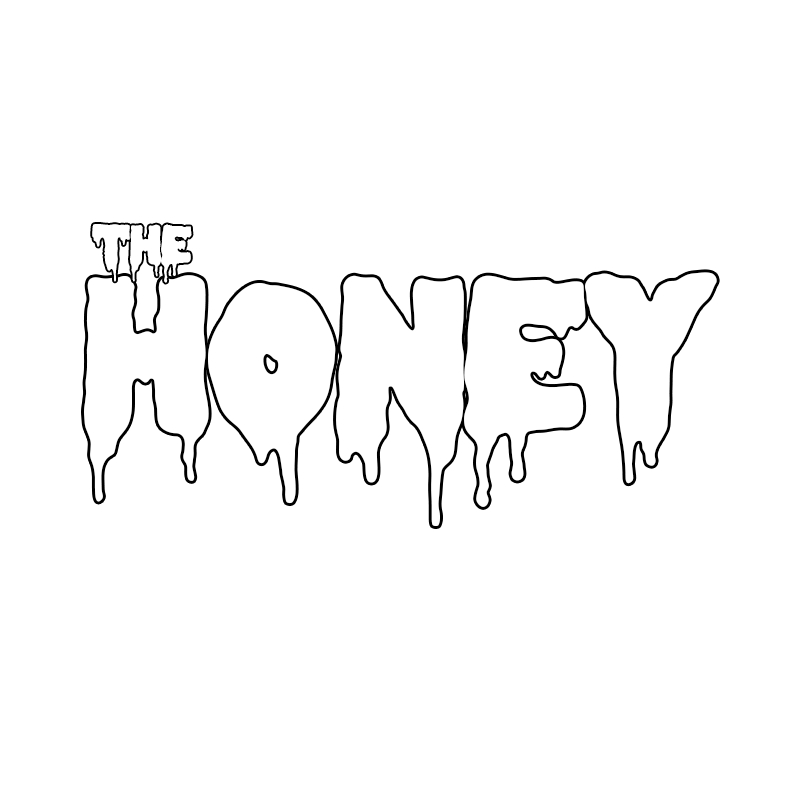 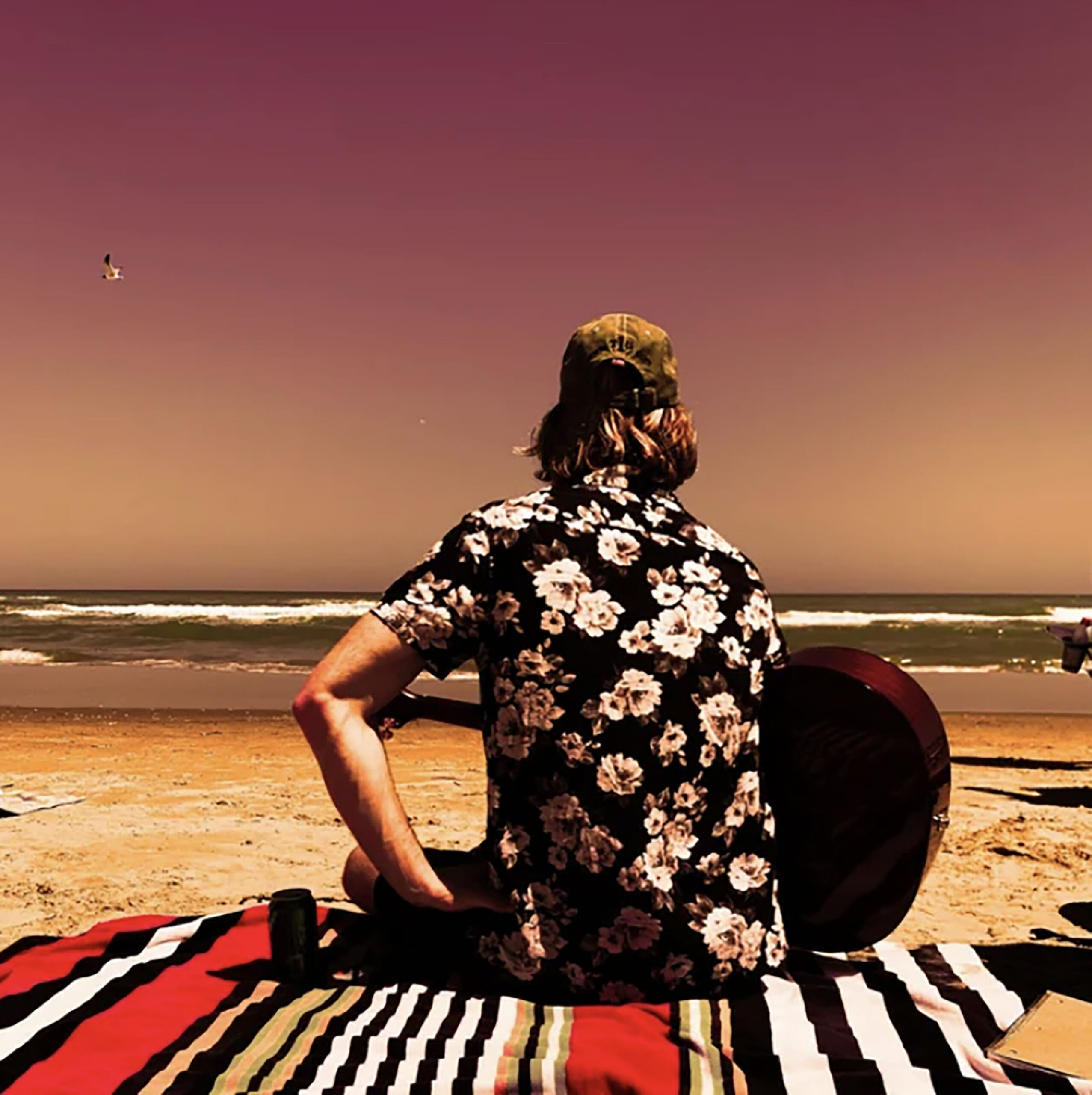 We would like to introduce you guys to the Topline Addicts! A Dallas based duo who describe their music as “Indie rock that sounds like The Beach Boys and the Foo Fighters.” Their newest release “Loretta,” gives us nostalgic feelings; the kind that make us feel like we’re in a movie montage in the 70’s. Come to find out, “Loretta,” is not actually a person, but a concept. Read what the Topline Addicts have to say about their new release and what “Loretta” is actually about!

THE HONEY: WHAT IS THE STORY/MESSAGE WITH YOUR SONG “LORETTA”? WHAT WAS THE INSPIRATION?

TOPLINE ADDICTS: “Loretta was a metaphor for being stuck in depression, and just imagining what it could be like on the other side of that. I wrote it almost as a pep talk to myself to push through the storm. She’s more of a concept of happiness than a real person.”

TOPLINE ADDICTS: “My favorite lyric has to be, ‘but the shadow that you’re casting is waiting for the sun to come out’. It’s optimistic of what’s around the corner but it hasn’t happened yet. It’s also referencing George Harrison’s ‘Here Comes The Sun’ and this tune is very much a Beatles pastiche. I wanted to turn the message around a little bit here, though. If George Harrison is at the finish line, I’m still running the race and hoping I get there.”

TOPLINE ADDICTS: “Fun fact, the guitar solo was made from stitching a bunch of mistakes together! It felt thematically appropriate too since the whole song is about pushing through those tougher moments to find a resolution.”

You can listen to “Loretta” by Topline Addicts, here. 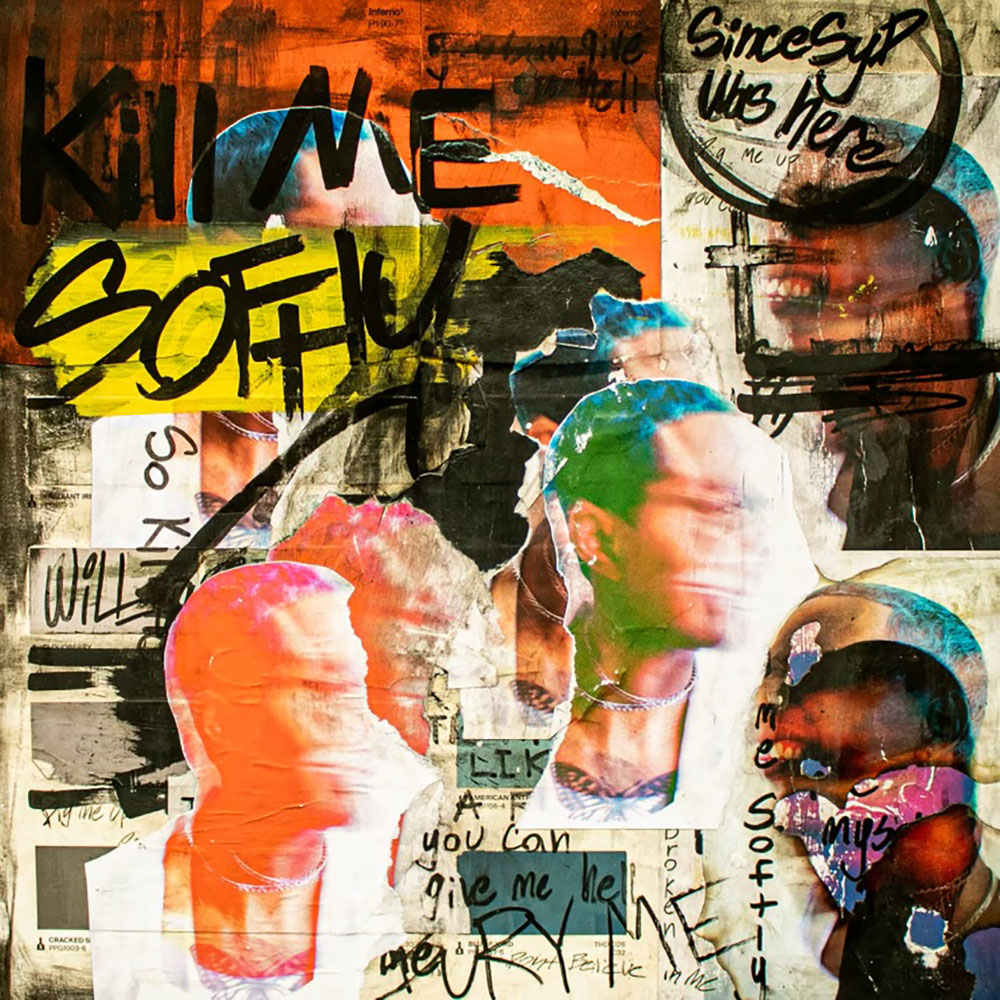 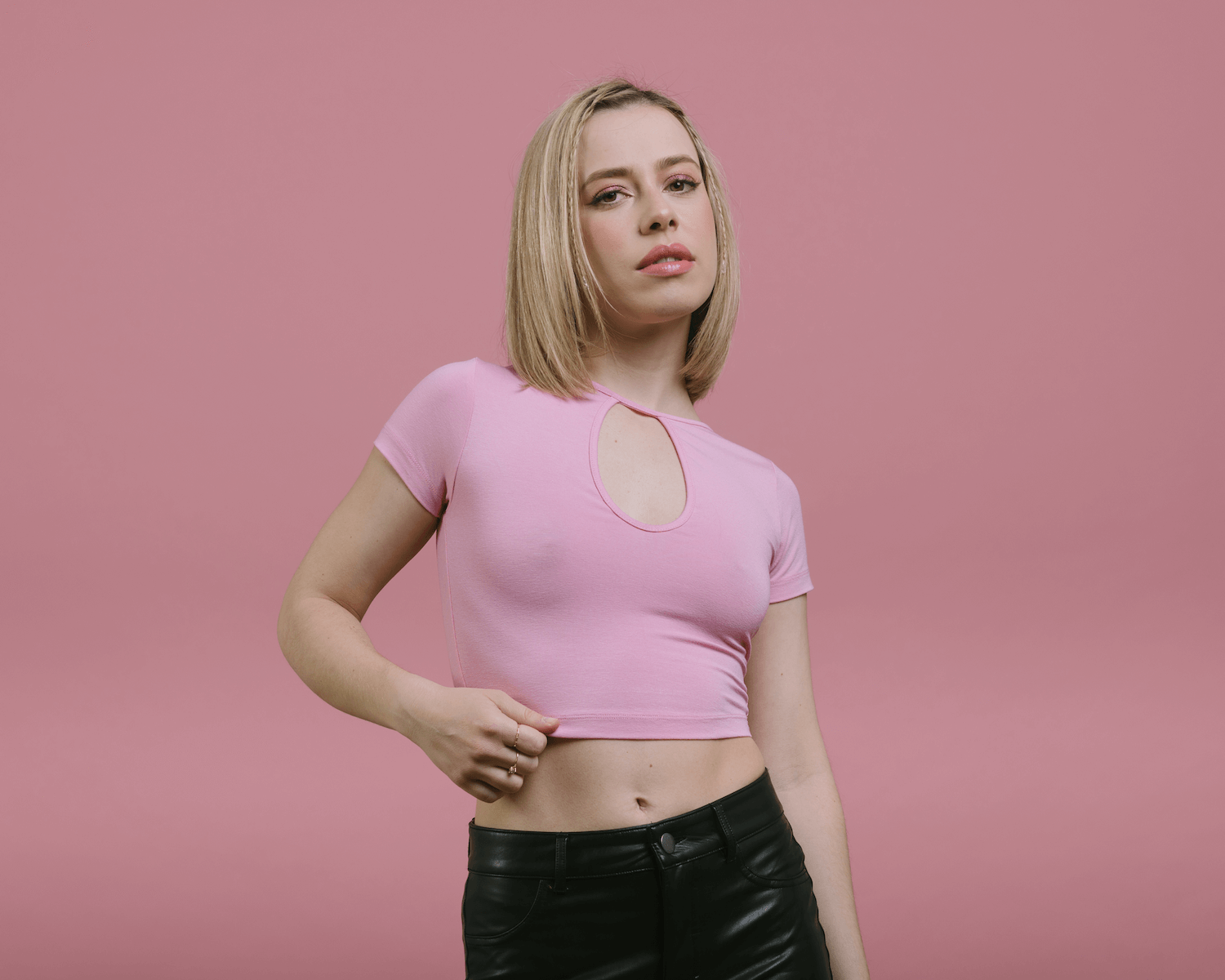 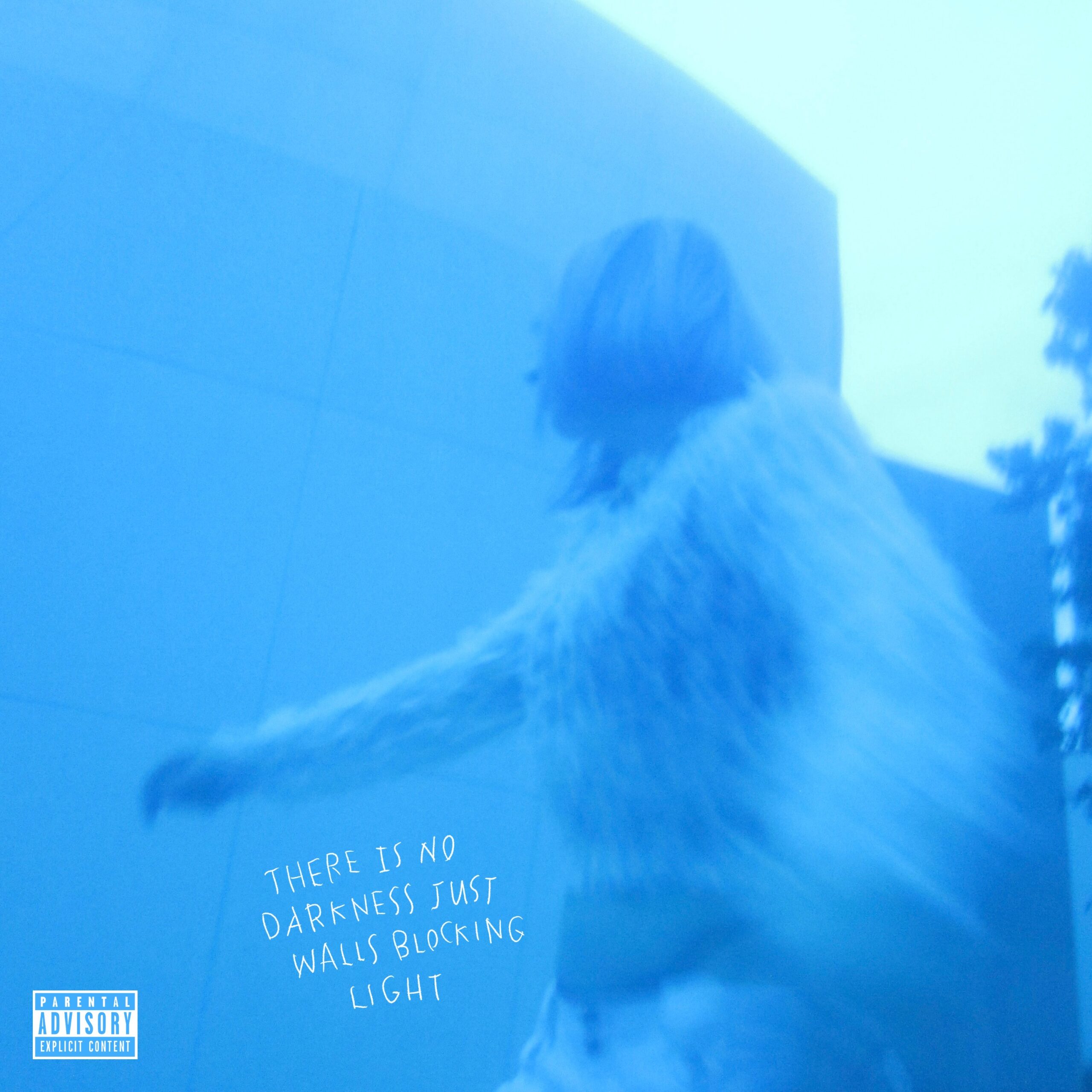