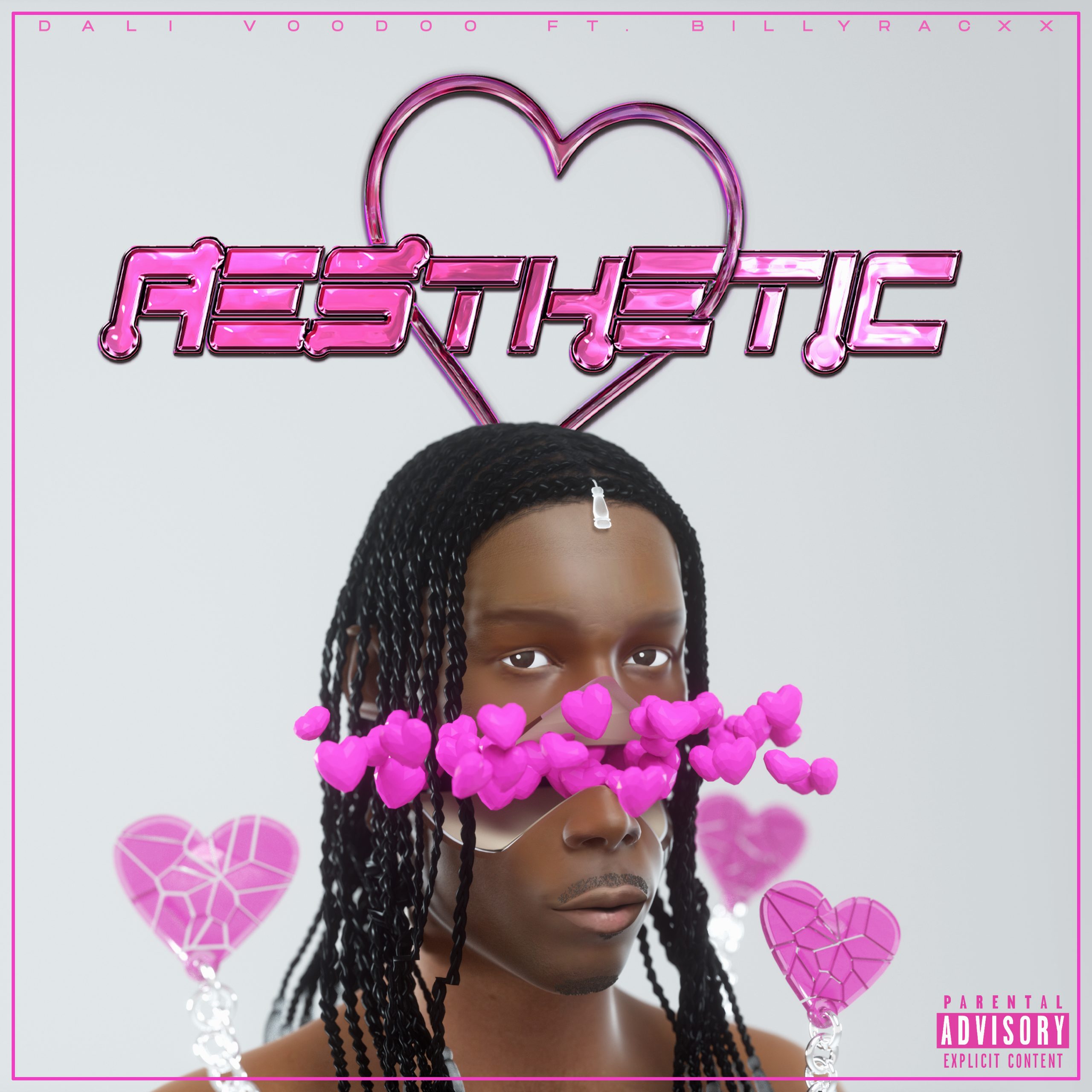 We would like to introduce you to someone very special in the Dallas music scene, Dali Voodoo. With songs that give us a vibe between SAINt JHN and Juice WRLD, we are just waiting for the moment he blows up… because we know it’s coming. Not only is he of genuine spirit but he has the talent to match; is there anything more we could ask of him? Check out our interview with him below and make sure to give him a listen so you can be that person that says, “I listened to him before he was famous.”

THE HONEY: WHAT IS THE STORY/MESSAGE WITH YOUR SONG? WHAT WAS THE INSPIRATION?
DALI VOODOO: “When I first began writing it, I was kinda lost on what I wanted it to be about. I was in a dark place in life around that time and was feeling defeated. I was down but wasn’t out, so, it just started to come to me starting with, ‘Heart beating , so I know I’m not gone.’ The song was kind of owning all my faults and feelings I had at that time. Like, ‘Yea this is me , AND WHAT ABOUT IT?’ Hahaha

THE HONEY: WHAT IS YOUR FAVORITE LYRIC OF THE SONG? BREAK IT DOWN FOR US!
DALI VOODOO: “’She said thought you were boyfriend material til’ I checked your fabric.’ It’s kinda like when you vibing with someone and you create this version of them that isn’t who they are. You start having expectations of them that they didn’t agree to and in return disappoint yourself.”

You can listen to “Aesthetic,” here. 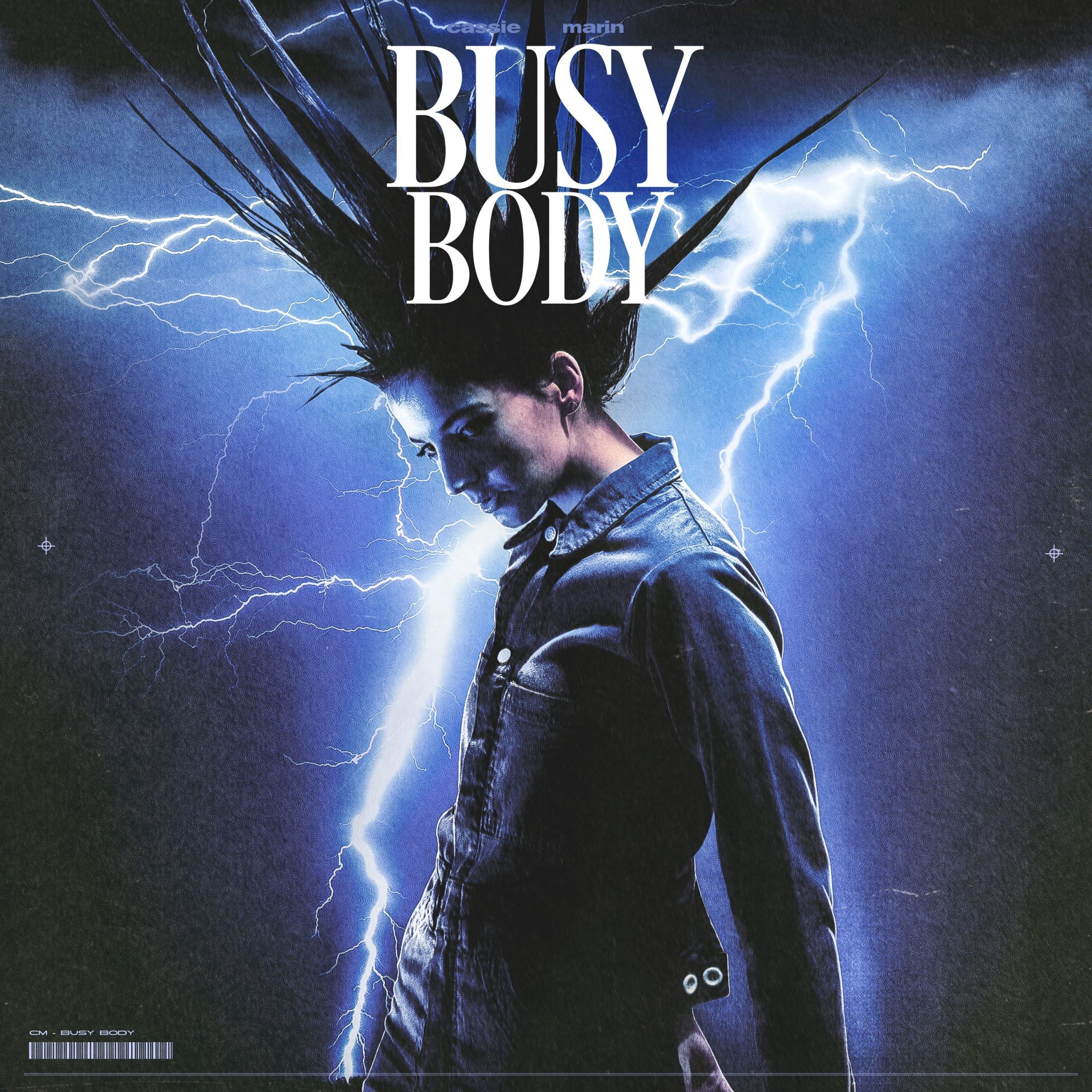 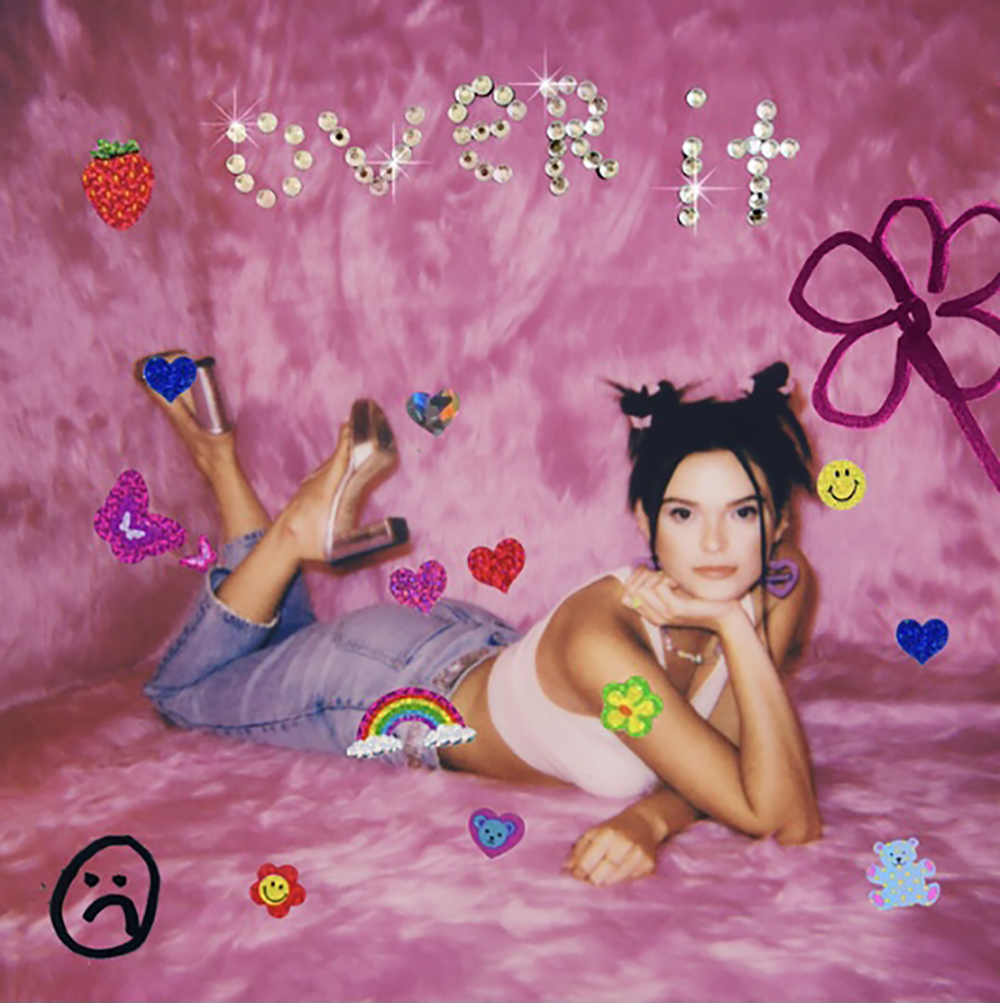 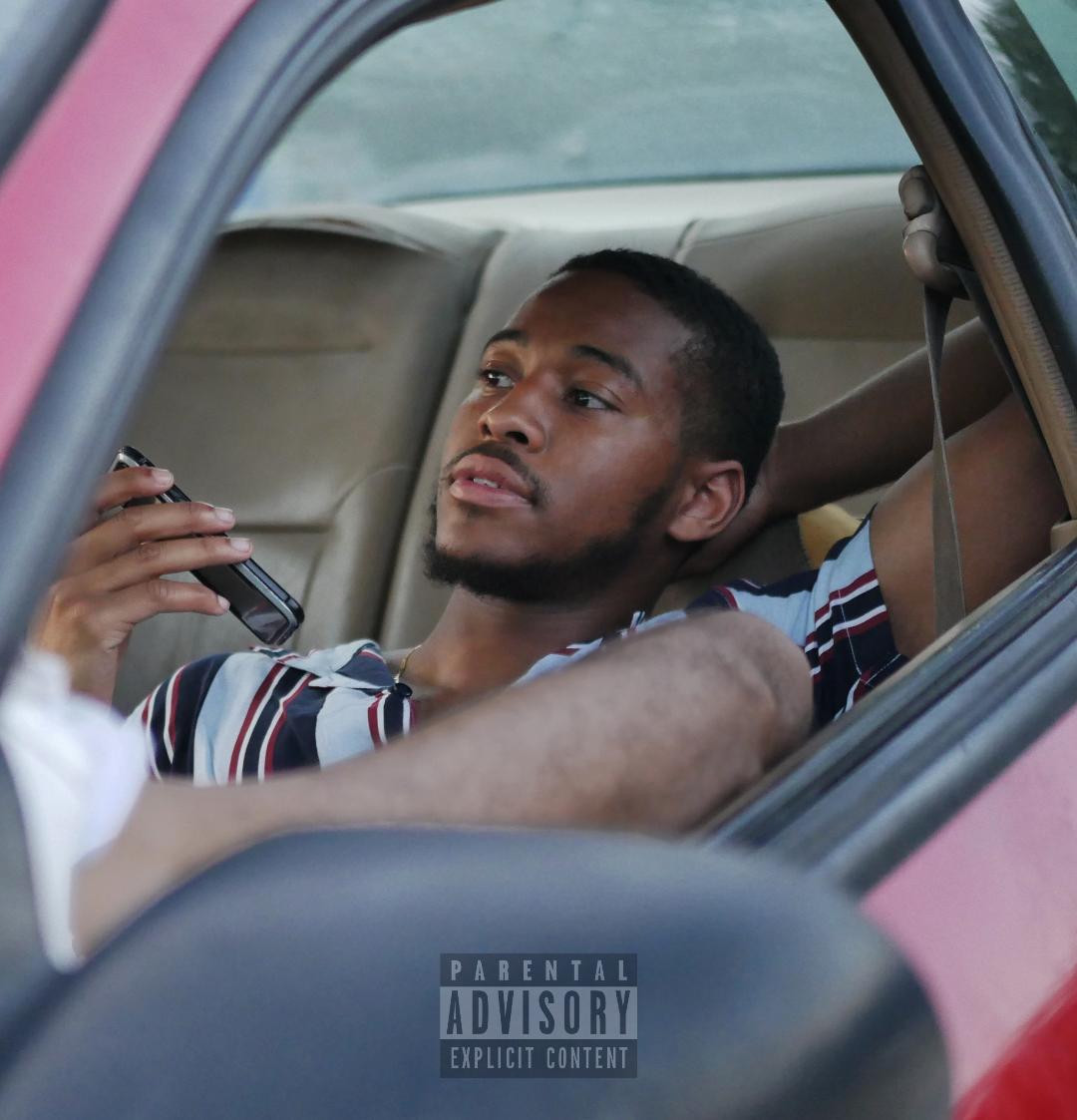 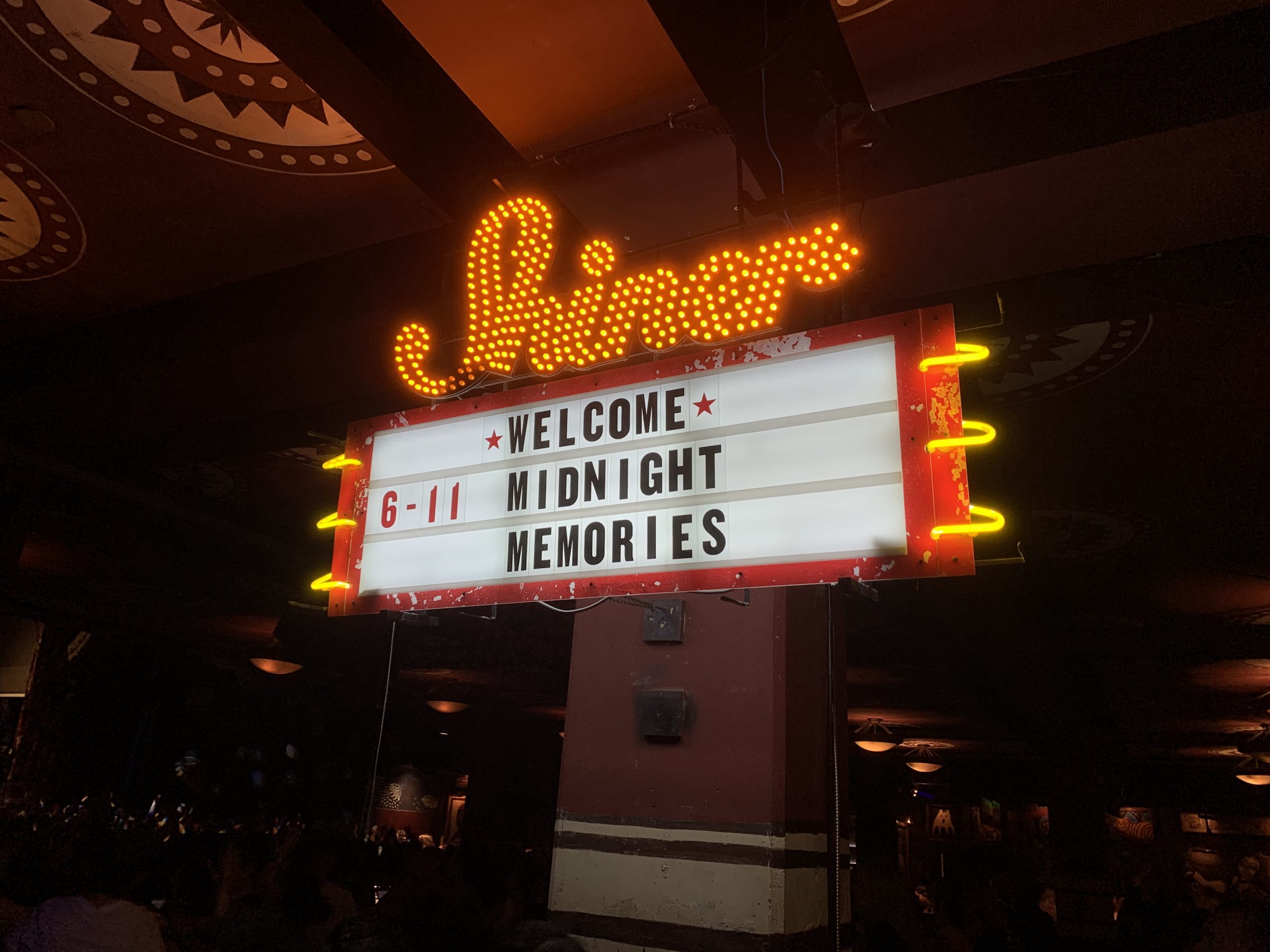